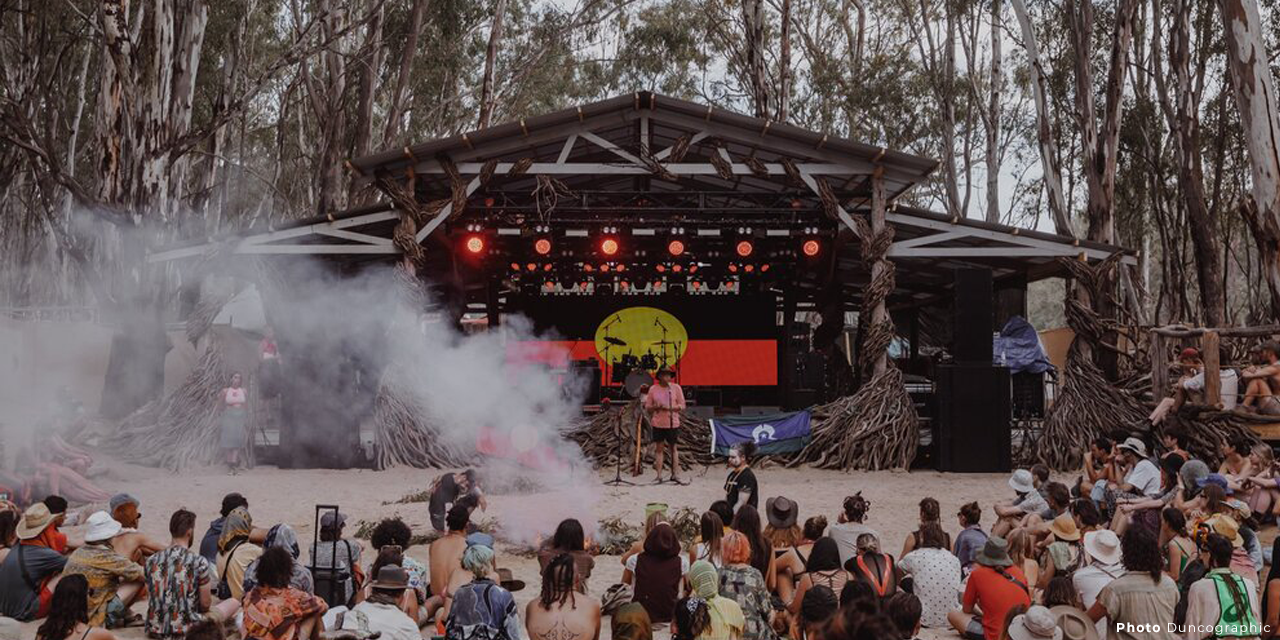 Save gear from landfill and help Australia's most disadvantaged musicians.

In conjunction with Music NT, we’re distributing quality second-hand music gear to Indigenous bands in remote communities. Rubbish to Resources saves gear from landfill while helping some of Australia’s most disadvantaged musicians.

Green Music Australia is working with Music NT to send almost new strings and batteries to be used by Indigenous bands in remote Australia instead of to rubbish tips.

It’s recently become standard practice for tech crews to replace every guitar string and every battery before every show. This is understandable as a matter of risk management, although it could easily be reduced. But it creates a major waste stream of metal and chemicals that have barely been used, not to mention the energy used to mine and manufacture them.

What if we could turn that rubbish into a resource?

Following the environmental principle that reuse is better than recycling, especially for high quality goods, the best solution would involve finding people who can make good use of these almost new strings and batteries.

Green Music Australia is working with Music NT who, through their Bush Bands Program and other projects, can distribute large numbers of strings and batteries to Indigenous bands and musicians. Mark Smith, Music NT’s Executive Director, tells us:

“One of the key issues with music in the desert is the lack of access to gear and maintenance of gear. The opportunity to provide a supply of strings and batteries would make a significant difference to musicians across the region who are unable to access this type of equipment and so find their instruments unable to be used on a regular basis. Something as small as this would make a significant impact.”

An industry-wide project to collect almost new strings and batteries for distribution to Indigenous musicians, which we hope to develop in the months ahead, will reduce the music industry’s environmental impact while helping out some of Australia’s most disadvantaged musicians. This turns rubbish into a resource, and a problem into a solution.

This program is just getting started, and can already accept donations of strings and batteries in good condition.

We intend to launch a full roll out in the second quarter of 2017.

We’re already accepting strings and batteries from individuals, bands and agencies. If you know you’ll have some, get in touch with us here and we’ll tell you where to send them.

Very soon, we’ll be set up with our partners to roll the program out across venues around the country! Stay tuned for news on how that will work!