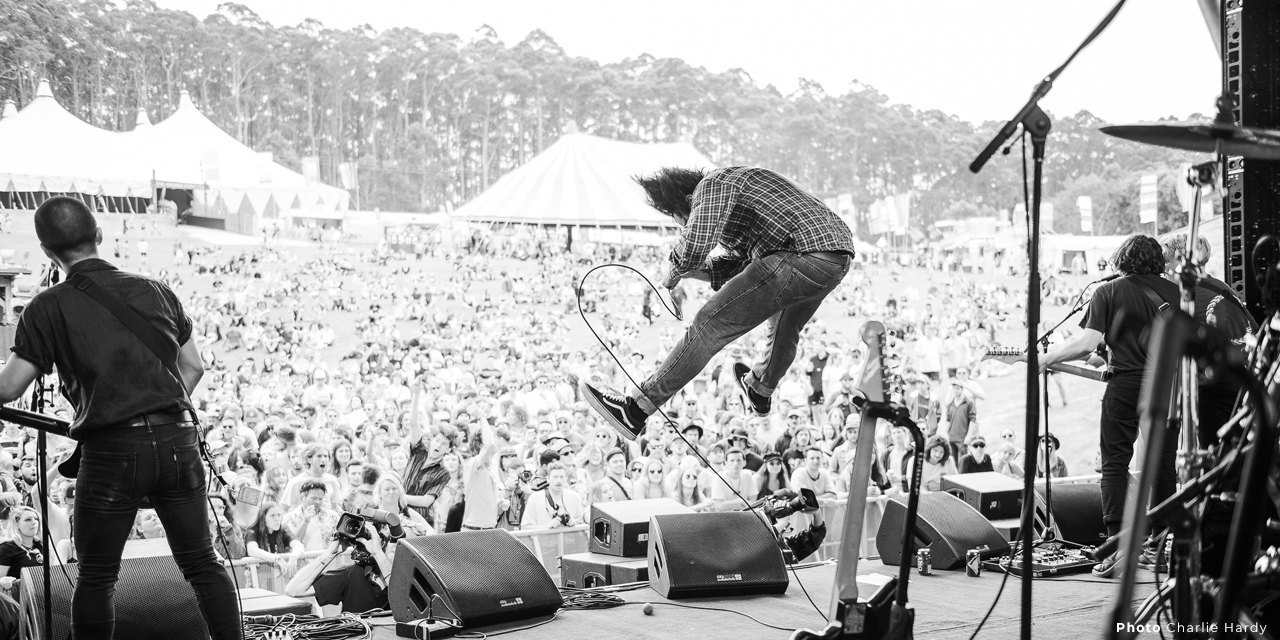 PARTY WITH THE PLANET

We've been trashing our festivals for far too long - but we have the power to change.

PARTY WITH THE PLANET

Party with the Planet is an alliance of major music festivals, promoters, social enterprises, and nonprofits aiming to tackle the enormous piles of waste left behind at festival campsites each year. Launched in 2019 and led by Green Music Australia, the campaign has support from Australia’s biggest festivals, as well as artists like The Veronicas, Matt Corby, Hilltop Hoods and Cub Sport - watch the video!

Research conducted over the past two years found over 50% of waste generated at music festivals is campsite litter. Broken tents were the primary cause of littering in the campsite, facilitated by a lack of respect and disregard for waste reduction.

We’ve got to do better!  That’s why we’re reaching out to all music lovers this year and asking them to join the movement, by keeping their campsite clean, and taking everything home. Make the pledge at www.partywiththeplanet.org, and follow the movement on Instagram, Twitter and Facebook.