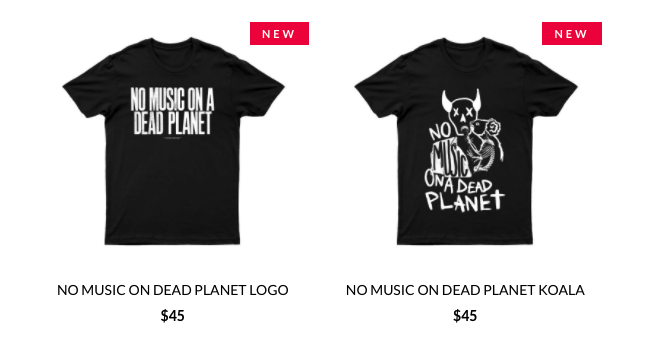 Click here to buy a No Music On A Dead Planet tee and support our 2022 campaign.

In the lead-up to the 2019 election, prominent Australian musicians Dead Letter Circus and Montaigne hand-delivered a copy of the Music Scene Climate Change Declaration to Shadow Minister for the Environment Tony Burke in Sydney, as well as Dr Kerryn Phelps AM, the Minister for Wentworth. Copies of the Declaration were sent to Environment Minister Melissa Price and all sitting federal MPs and Senators.

In 2022, the time for action is now. Green Music Australia's No Music On A Dead Planet Campaign in 2022 is a national action as part of the global #NMOADP campaign, in collaboration with Music Declares Emergency. 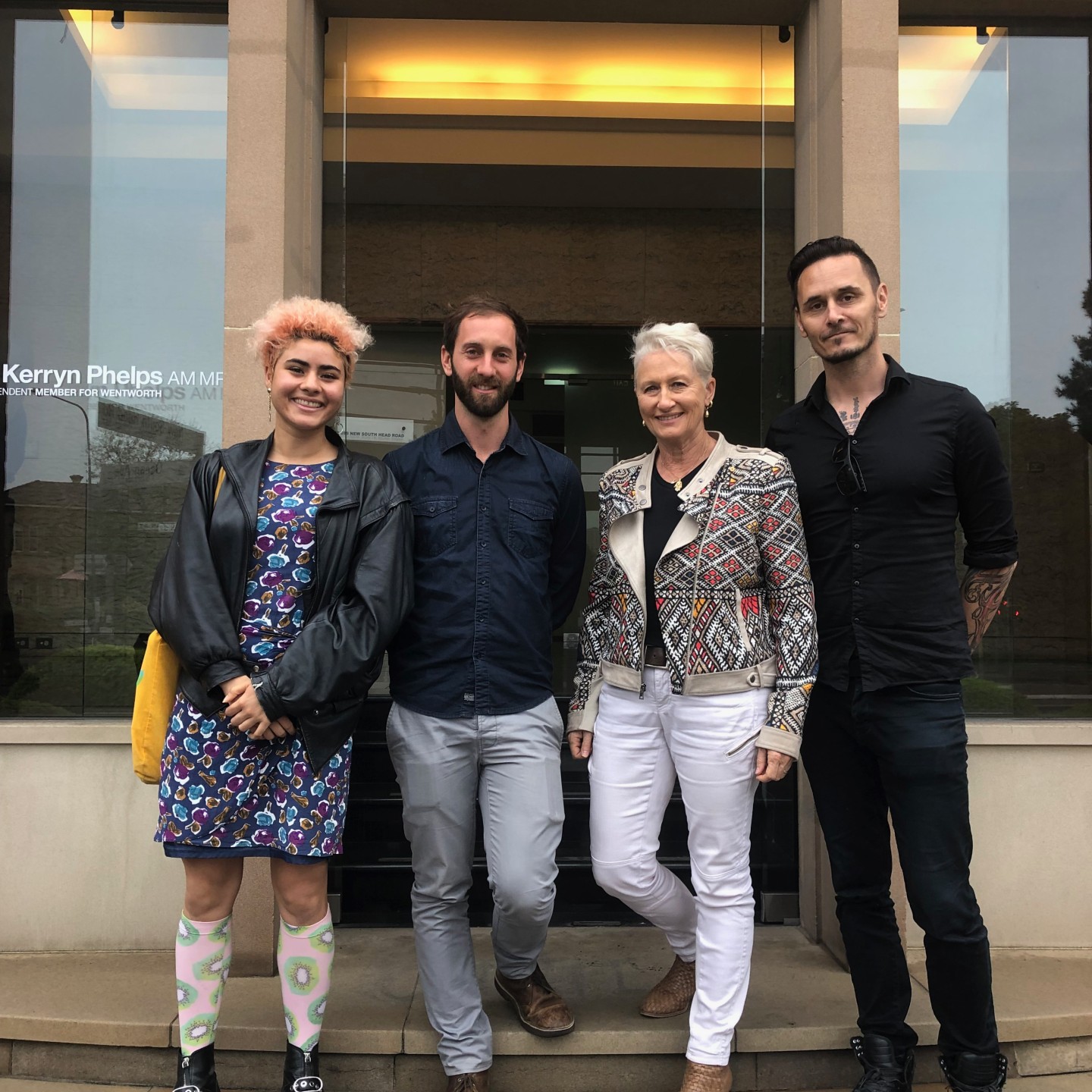 “Climate change is hurting Australians all around the country. The majority of voters want their politicians to step up, and do what is necessary to protect them and the people and places they love,” said John Butler. “Digging up and burning coal is the single biggest contributor to climate change in this country. We need to be phasing out coal mines, and coal-fired power stations as quickly as we can, not building new ones. Anyone doing otherwise is not acting in the best interests of Australians.”