Popular Melbourne live music venue, Max Watts, is diverting thousands of plastic bottles from landfill each year through the introduction of a backstage BYO bottle initiative.

In partnership with Green Music, pre-filled reusable water bottles have been placed backstage and at bars for all artists, staff and security. Punters have also been asked to bring their own bottle, and educational signage has been placed around the venue to promote the #BYObottle initiative.

To personalise the new program, employees’ names have been written onto the bottle lids, and artists encouraged to write their own. This is helping to reduce confusion around bottle usage, resulting in far fewer half-drunk bottles being left around the venue, and lowering the burden on staff to collect and re-distribute them the following day. 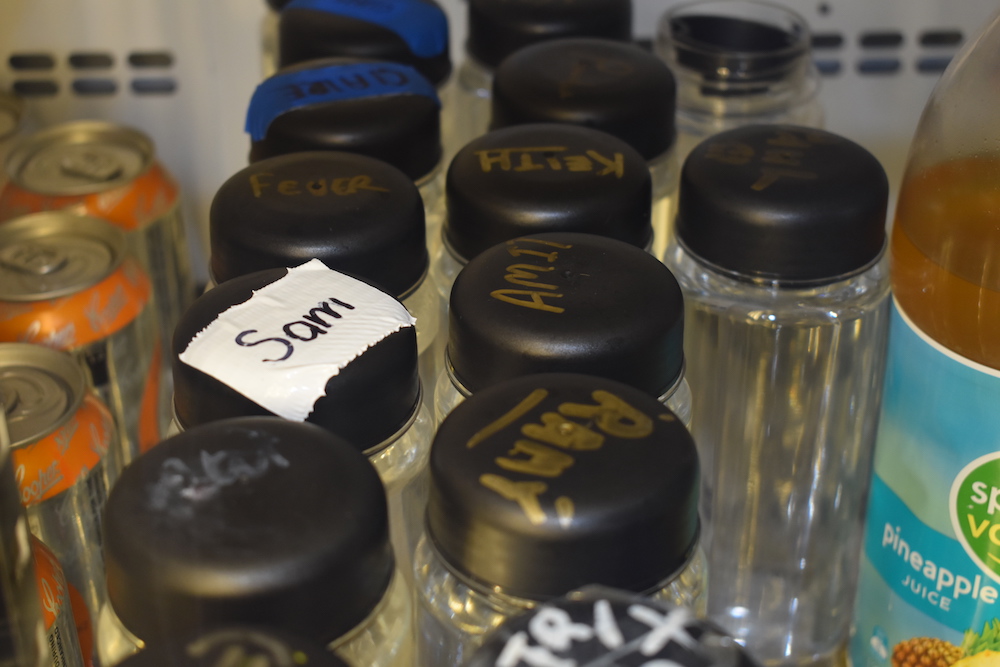 Initially, the #BYObottle project started as a 2 month trial to see whether staff and artists would embrace the concept. So far, it’s worked wonderfully, with only positive feedback from everyone involved, including a number of high-profile international acts. Of the 300 reusable bottles on loan for the trial, only 34 have been souvenired since its introduction, equating to around a 5% loss rate per month. In dollar terms, this is a fraction of what Max Watts was paying on bottled water beforehand.

Thanks to the initiative’s success, Max Watts has been able to more than halve its monthly disposable bottled water intake. Their Venue Manager, Leroy Martin, said “We used to order five to ten slabs of bottled water per gig. Now it’s more like two. Security guards that were drinking six bottles of water a night, are now onto just one, and it’s a reusable bottle. We’re really proud of the initiative, of the reduction in waste, and the fact that it’s saving us money”. In 2018, the initiative will be expanded to the front of house, with the installation of a multi tap water fountain, thanks to a small grant from the City of Melbourne – a grants scheme that opened up as a direct response to Green Music Australia’s lobbying. The new water station will allow punters to help themselves to chilled tap water, significantly reducing the staff costs associated with supervising and restocking the bar-top water and cup system, as well as diverting thousands of single-use cups from landfill.