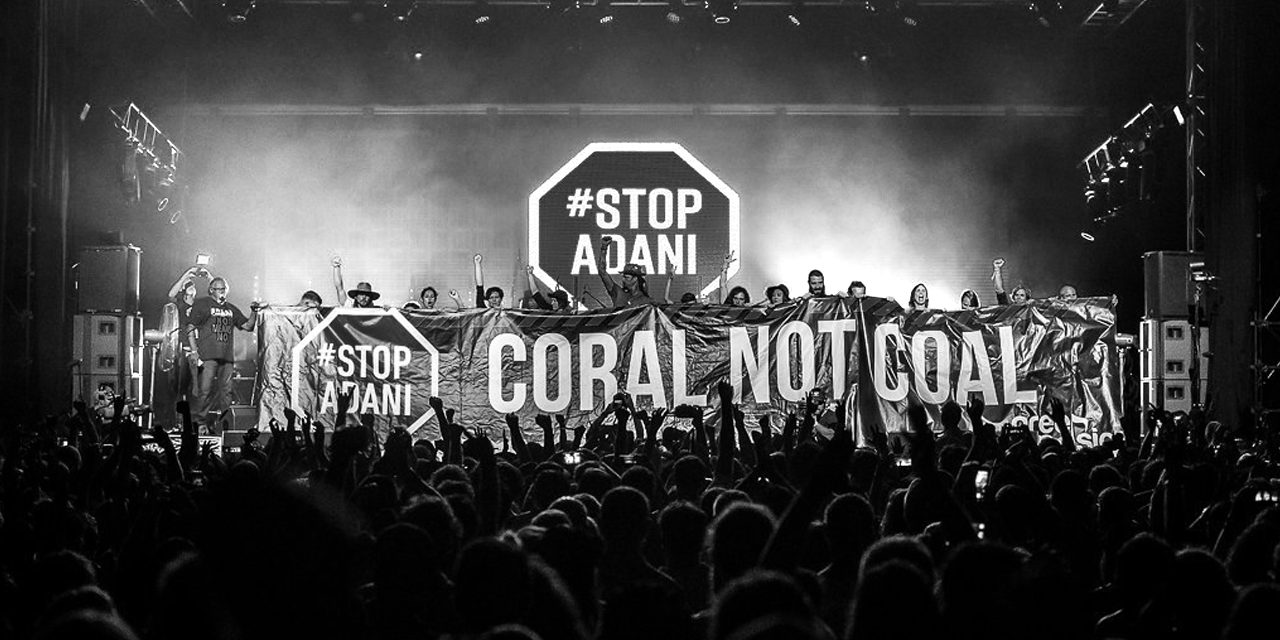 Musicians across the country are rising with First Peoples and countless others to say NO to Adani’s coal mine. Now’s the time to raise your voice and join the fight!

Musicians across the country are rising with First Peoples and countless others to say NO to Adani’s coal mine. Shaping up to be the fight of our lifetime, if built this mega mine will create up to 4.6 billion tonnes of carbon pollution. Now’s the time to raise your voice and join the fight!

No doubt you know about the planned Adani coal mine set to take stage in our precious Galilee Basin? It would be the largest export coal mine in Australia and would impact 28,000 hectares of land, an area more than five times that of Sydney Harbour. This megamine is at odds with protecting the planet against a climate crisis. We're asking musicians across our country to stand tall with the ground swell of Australians who have decided enough is enough. No new coal.

Green Music Australia has a dedicated coordinator who works with musicians across the country who do not want this mine to go ahead. We put musicians in touch with groups across the country, to turn up to rallies, to perform, to wear the shirts, and show their fans that Adani can’t win.

If you’re a musician wanting to get on board, or an event organiser wanting to engage with musicians, we want to hear from you. Contact us at nonewcoal@greenmusic.org.au

In the meantime, you can download our FAQ here, or view the Stop Adani Coalition website here.

You can see below the amazing artists who are against this development.

“People are coming together to draw a line in the sand with Adani, just as previous generations did with the Franklin River dam. In fact, the Stop Adani campaign reminds me of the Franklin in many ways, the level of passion and commitment will turn this into a nationwide showdown”, Dr. Bob Brown 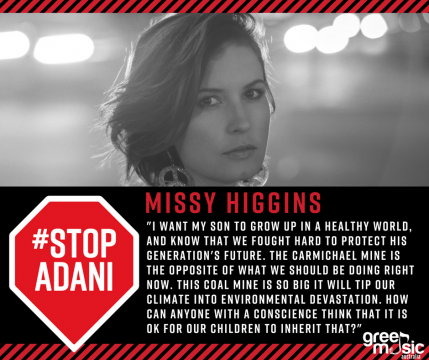 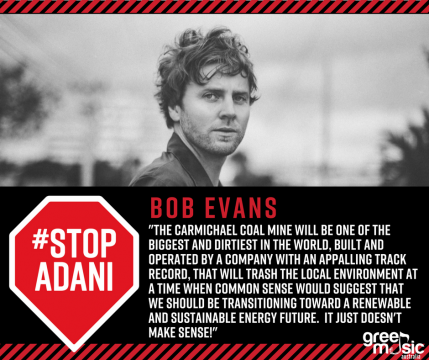 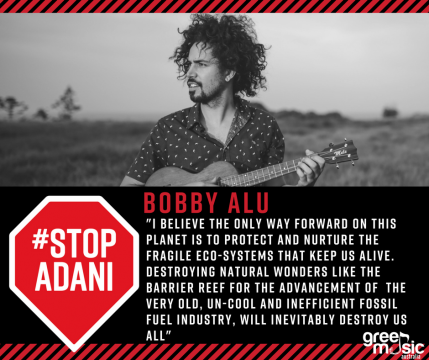 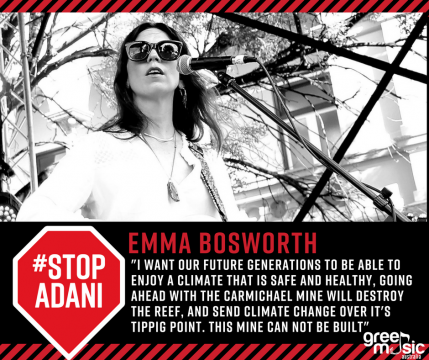 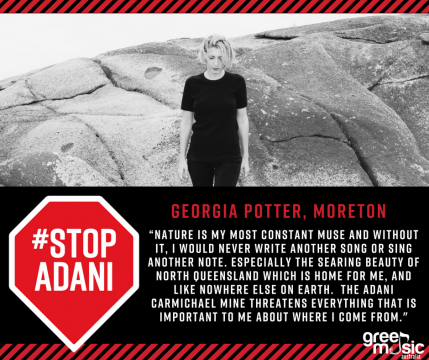 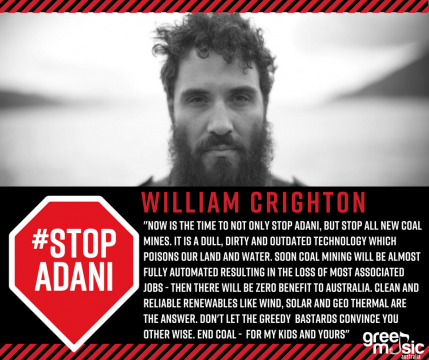 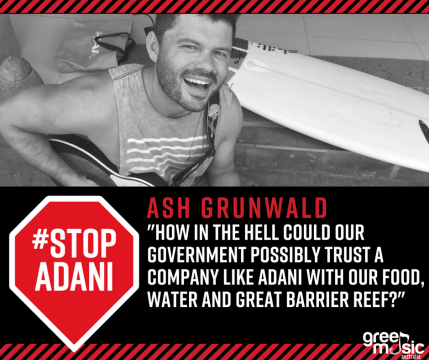 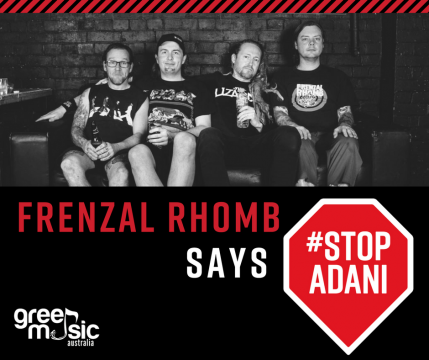