Say no to fracking and support the climate movement during lockdown.

The campaign, which had a successful Season 1 and 2, is designed to help keep the environment movement active during the coronavirus lockdown, stop fossil fuel expansion, raise much needed funds for campaign organisations and musicians, and strengthen the growing solidarity between the music scene and the movement.
Read more about the movements we're supporting here:
nt.seedmob.org.au
www.originalpower.org.au
www.lockthegate.org.au

We invited school-aged songwriters to submit their best original song about climate justice or the environment, for their chance to perform their song in a Climate Fridays Season 2 showcase and win $1,000 in prize money! Read more here. Submissions have now closed, but we're thrilled to announce our judging panel for the first Climate Fridays Songwriting Competition. Winners will be announced Mid-October, so keep an eye out on our socials for updates! 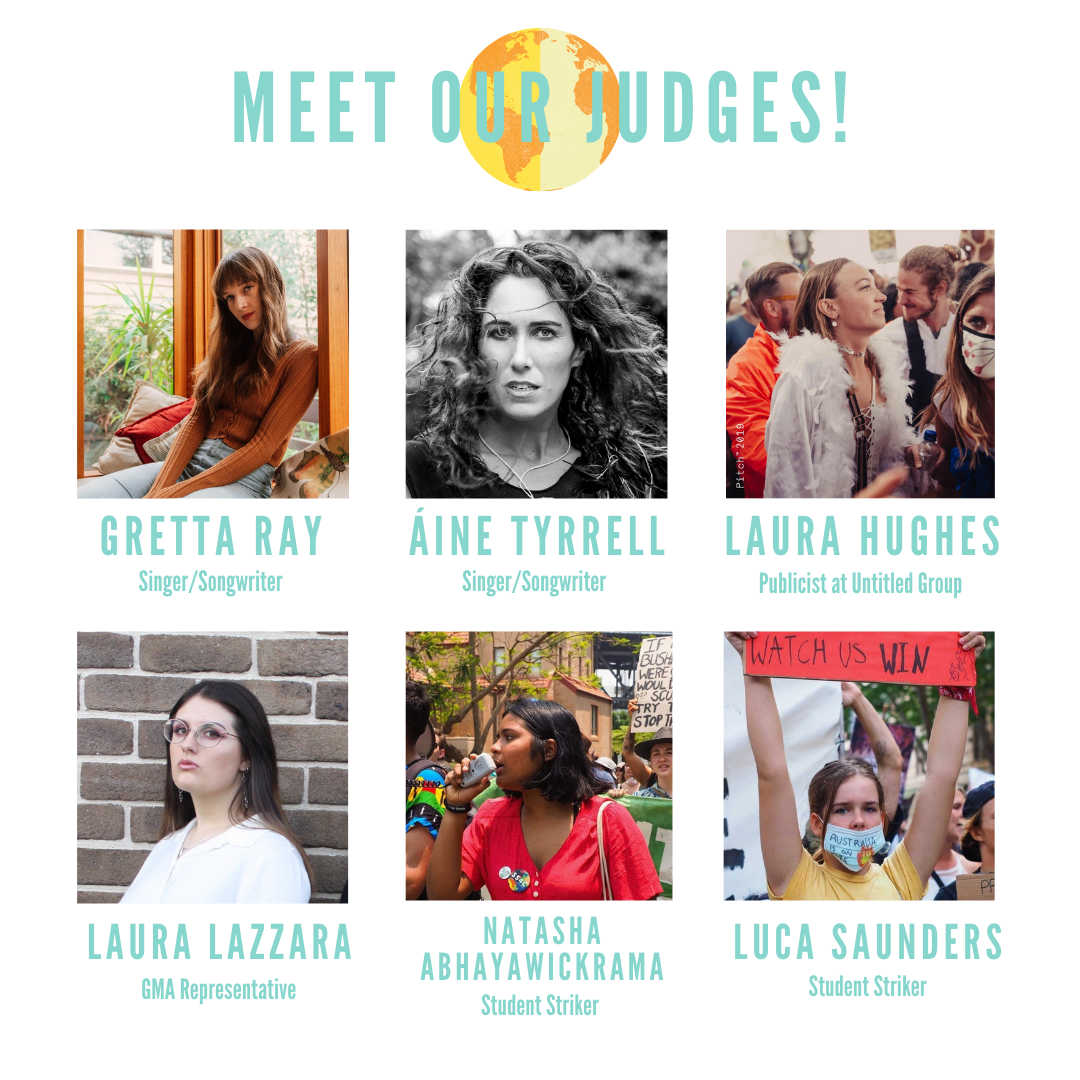 This initiative is proudly funded and supported by The Music Trust.

Season 1 of Climate Fridays was also a huge success - check out the 6 performers below! First Nations guests included Neil Morris (DRMNGNOW), Delta Kay, Nickolla Clark and Warren Mason. The shows were facilitated by an amazing bunch of student strikers from across Australia. All live stream recordings are available to view on the SS4C Facebook page and you can view our Climate Fridays Season 1 Recap video below. Funds raised from the 6 week campaign were split 50/50 between Support Act and the Climate Fridays campaign. 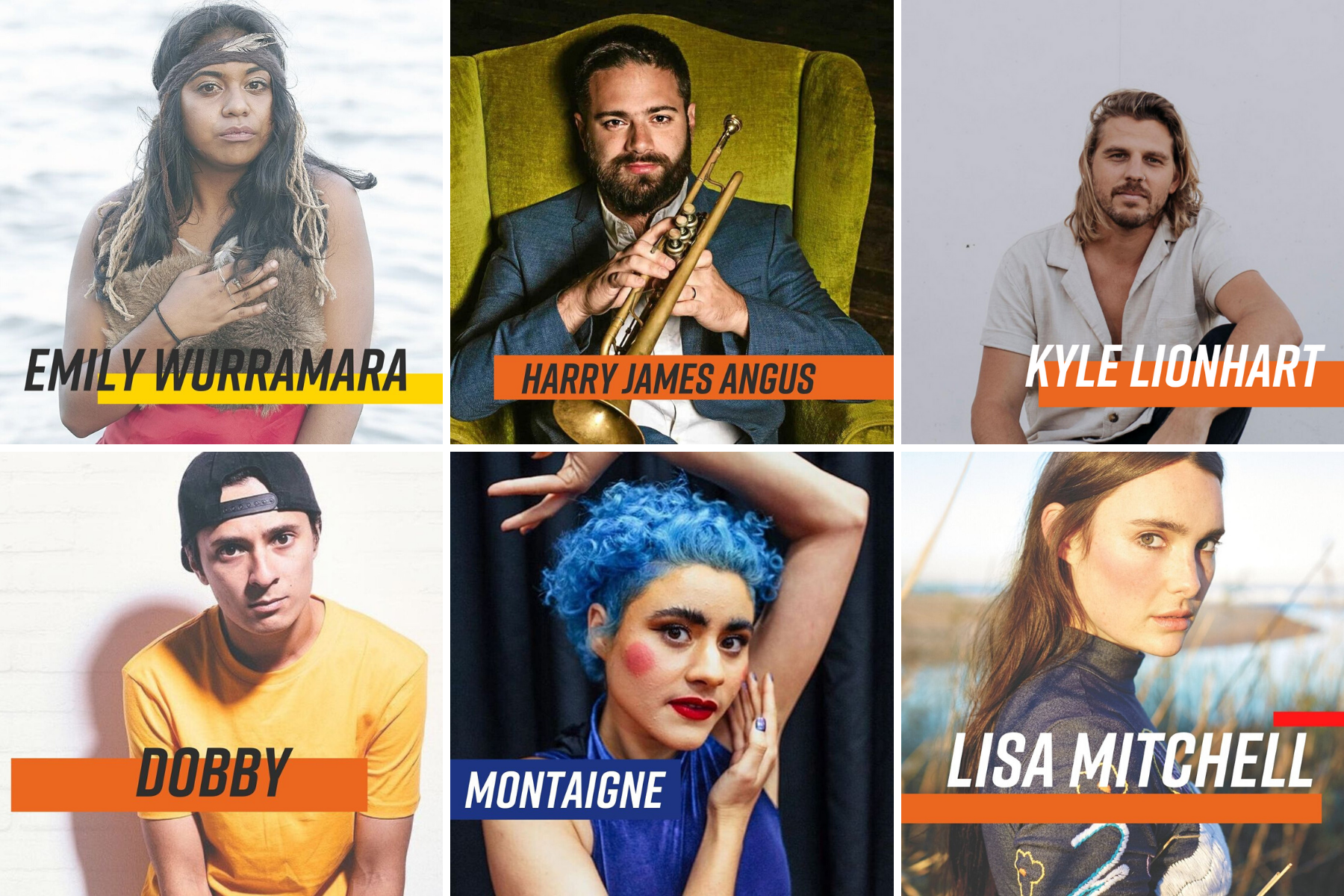 The Covid-19 pandemic is a Planetary wakeup call from the Earth to humanity. It reminds us that we are one with the Earth, not separate from it, that we are not her masters, owners and conquerors, nor that we are superior to other species, as the anthropocentric dogma would have us believe.

The pandemic is reminding us that we violate the rights of the Earth and all her species at our own peril. And it would be necessary to value and learn from the ancestral knowledge, cosmo-vision and wisdom of the original peoples, guardians of the Earth down the ages, whose deep respect for the Earth is based on the awareness of the interconnectedness of all life. Harming one part means harming the whole.

This pandemic is not a “natural disaster”, just as the crisis of species extinction and climate extremes are not “natural disasters”. Emergent disease epidemics are anthropogenic - caused by human activities

Science informs us that as we invade forest ecosystems, destroy the homes of species and manipulate plants and animals for profits, we create conditions for new disease epidemics. Over the past 50 years, up to 300 new pathogens have emerged. It is well documented that around 70 percent of the human pathogens, including HIV, Ebola, Influenza, MERS and SARS emerged when the forest ecosystems are invaded, and viruses jumped from animals to humans.