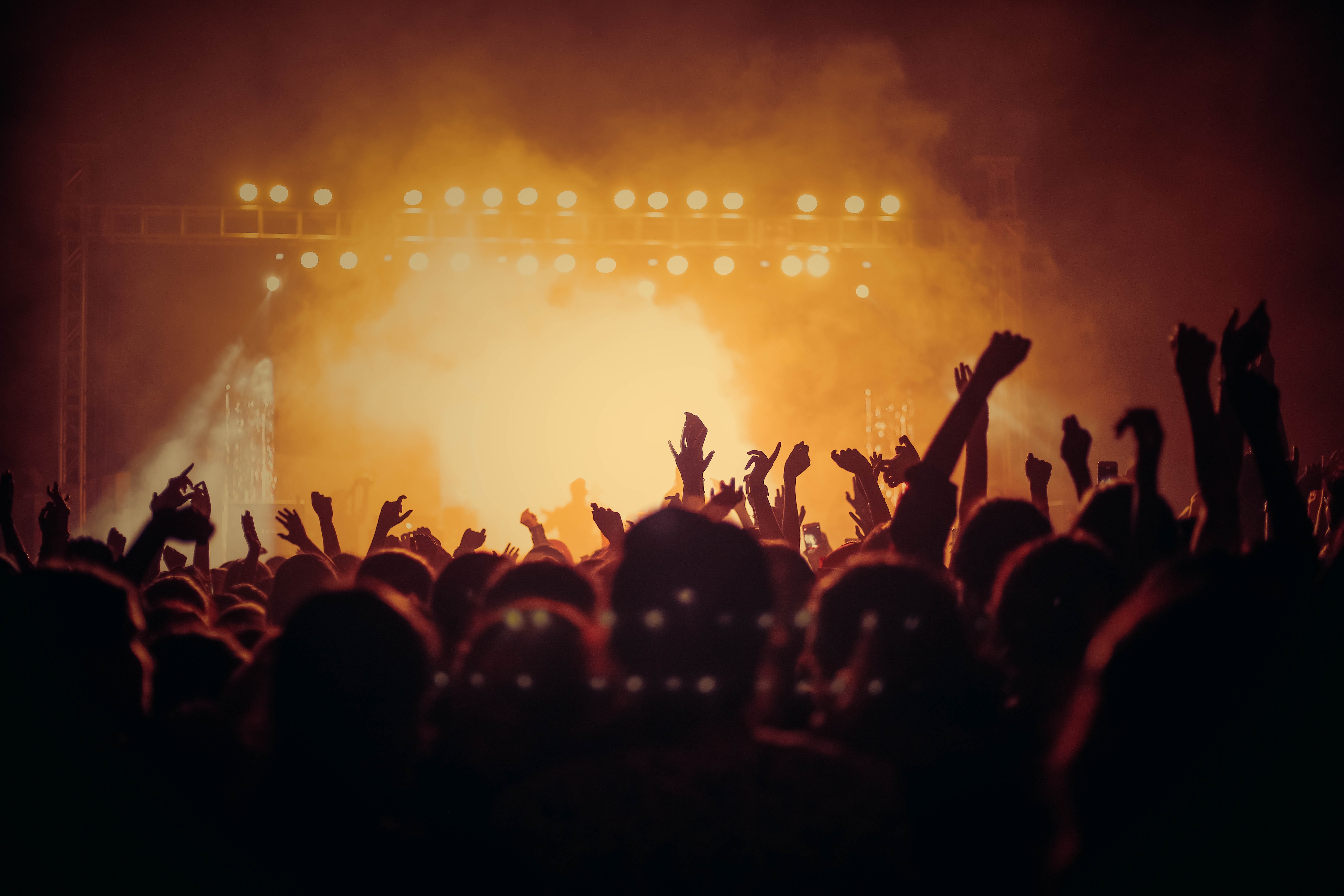 Listen to the playlist now!

Since the dawn of time, music has maintained powerful heartening and healing properties. It can educate and advocate –  best of all, it can inspire change and bring light to dark issues. These songs encompass the passion and voices of our nation’s artists, courageously striving to bring ecological messages to the fore. Read on for our Top 10 Aussie Songs for Climate Justice and don’t forget to browse our full playlists on Spotify and YouTube. Let us know if you think we’re missing a great activism tune!

In Ngarrikwujeyinama, translating as ‘I’m Hurting’, Emily Wurramara sings in her first language Anindilyakwa. This song was written in response to the mining on Groote Eylandt, and the battle fought by the community to protect and cherish the ocean. Though her community had success in protecting their cultural song lines, she still feels the hurt caused by the mining company who failed to respect the traditional owners by attempting to profit from their land.

Eco legend Montaigne is a constant advocate for climate justice, using her platform to inspire others to take a leap of faith in fighting for change. In Ready she tackles the frustrations of growing up in a world where change is few and far between - and desperately needed. In the music video she leads her own march for climate justice, giving a voice to students who share her frustrations.

The abuse and mistreatment of First Nations peoples and their Country is a defining darkness of Australia. Yothu Yindi spreads the essential message of the importance of a treaty to recognise and celebrate the status, rights, cultures and histories of the First Nations of this land, as well as normalise the use of traditional languages in popular music. Climate justice cannot occur without simultaneously shifting power to First Nations people, and centering their music and voices.

A song known widely amongst Australians, My Island Home is an ode to the traditional land on which we conduct our daily lives, and a reminder to acknowledge and respect this land. After spending a week with bandmate, Yolngu man George Rrurrambu Burarrwanga, at his home at Galiwinku in Arnhem Land, the band’s lead vocalist Neil Murray became inspired to write the song after camping with George’s family and living off the land. This song encompasses all that is beautiful about Australia; the nature and landscapes that have become so renowned to our country.

Ahead of the times, the Sydney hip-hop trio Bliss N Eso rap about rising sea levels and increasing world violence in this late-2000s hit. With references to Australian political parties, war and plastic pollution, the song and accompanying music video send a clear message - we all need to step up and take action for the Earth.

Kids trust no one and why else would they / The air is unfit to breathe, our food is unfit to eat / It's an inferno land, pollutions recognize the icecaps are melting quick

Acclaimed Australian artist Wally De Backer sings about a post-apocalyptic dystopia where all concern for the environment has been neglected. Eyes Wide Open suggests that human beings are knowingly leading earth to its unforeseeable demise. Its key message is that we have the knowledge and power to change our destiny, but we continue to live without breaking the very habits that are harming our climate.

You just get used to living in fear / Or give up when you can't even picture your future / It was like to stop consuming is to stop being human / You'll want to make a change if you won't.

A song packed with wordplay and double entendres familiar to Australians, but with concepts that can be interpreted by anyone. Barnett ponders the destructive power of big business, the greed of corporations and the effect of both on food production and fresh produce. Despite the song’s wittiness, the message is direct - is the destruction of animals and ecosystems worth it in order to ‘bring us the best price’?

In Heal You In Time, Gretta Ray invites us into her life as a young child, exploring the world around her with divine love and being intrigued by its wonder. She insinuates that we as human beings do not reciprocate the love given to us by the earth, which is gradually killing it. There is beautiful juxtaposition from verse to verse, from marvelling over the earth to watching it be destroyed over a matter of sentences. This song was released in collaboration with Green Music Australia, and all profits support our work.

All was calm until the day / They came in thinking they could pave the way / They, the demons that take, won't hesitate / To feel the fire and seal our fate

This track represents the climate emergency as a pest that sneaks its way into our regular, day-to-day activities. Whether camping with friends or afternoon barbeques in the sun, climate change affects the way we experience these outdoor moments. Though the song is a lighthearted nod to times spent with friends, there is a brooding sense of the sun’s brazen intrusion as the lyrics progress.

Oi, pass us the bug spray, would ya? / I'm gettin' sick of bein' eaten alive / Darlin', did you bring the aloe vera? / You know my whiteness don't do well in this climate

Acclaimed artist and Yolngu man Danzal Baker raps on this popular song about the problems that excessive wealth creates, namely a lack of care for the environment and other people. Instead, he celebrates being rich with family and friends and nature.

Hey, hey! Mr La Di Da Di / Money is all that you got / In a world full of greed / Music is everything that I need